Agoura Hills is a city in the affluent Santa Monica Mountains. It's 35 miles northwest of Downtown Los Angeles and less than 10 miles west of Woodland Hills, California, with its neighboring towns including Calabasas, Oak Park, and West Lake Village.

It has been twice named one of America's safest cities to live and work, reflecting its counter-culture atmosphere with low crime rates and great schools for education opportunities.

It's known as the "Gateway to the Santa Monica Mountains National Recreation Area". Many diverse districts offer something for everyone, including Morrison Ranch with its beautiful views, and Downtown, Forest Cove, South End, Malibu Junction, East Agoura, and Old Agoura.

If you're looking for a race that will test your mental and physical strength, the Great Race of Agoura Hills is one to put on your list. It is an annual running event held at Chumash Park in March.

The town has many scenic spots, such as hiking trails leading up to nearby hillsides, offering views you can't get anywhere else.

Agoura Hills has it all. Conveniently located just outside Los Angeles and providing picturesque views of the surrounding green open spaces.

Map of the area 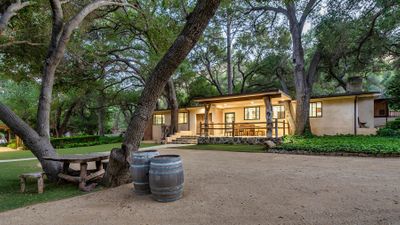 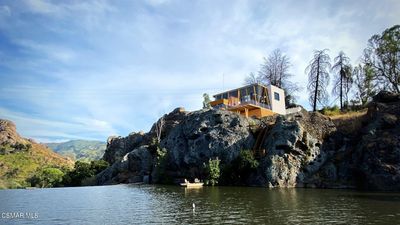 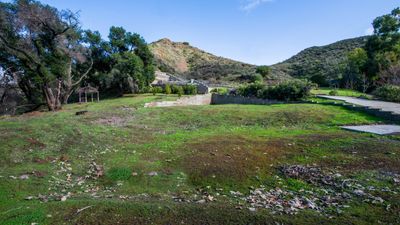 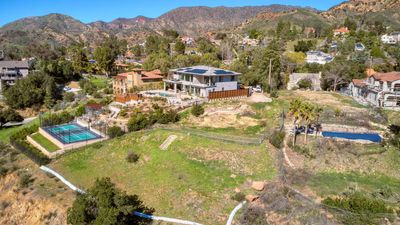 Please remove some of the selected filters.
1 2 3
Copyright 2023 Conejo Simi Moorpark Association of REALTORS. All rights reserved. All information provided by the listing agent/broker is deemed reliable but is not guaranteed and should be independently verified. Updated: 7th February, 2023 9:12 PM (UTC)

Sign Up
Already a User? Sign In
You have been successfully registered
Please check your email.
Go to the homepage
Sorry something went wrong
Please try again.
Try again

The page will reload automatically.
Go to the homepage

In order to log in to your account, you need to confirm your email address. Please check your inbox!
Go to the homepage